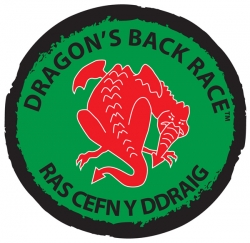 We are very excited to announce the premiere of our film about the 2012 Dragon’s Back Race, which will be at the Sheffield Adventure Film Festival on Saturday 2nd March at 8.45 pm.

The legendary Dragon’s Back Race™ follows the mountainous spine of Wales for 320 kilometres with 17,000 metres of ascent across wild, trackless, remote and mountainous terrain. The original Dragon’s Back Race™ happened just once before in 1992 and ever since, it has been whispered about with a mix of awe and trepidation. In September 2012 this truly epic event returned and proved once again that it is one the hardest mountain races in the World.

Award winning camerman and filmmaker Rich Heap was on hand to capture the event and has produced the film, which will premiere at ShAFF.

We expect this to be a sell out screening so please make sure you book your tickets early.