XTERRA Nouvelle-Aquitaine This Weekend in South of France

The inaugural XTERRA Nouvelle-Aquitaine off-road triathlons will proceed with safety modifications this weekend, August 29-30, at Lac de la Cadie in the south of France.

“The night race, short track, and trail running events were all removed for safety, but the local organizing team led by Clement Besse and Celine Champion of Time 2 Sport have done a magnificent job working with the local authorities to put safe-race procedures in place for the other three events,” said XTERRA Europe director Nico Lebrun. 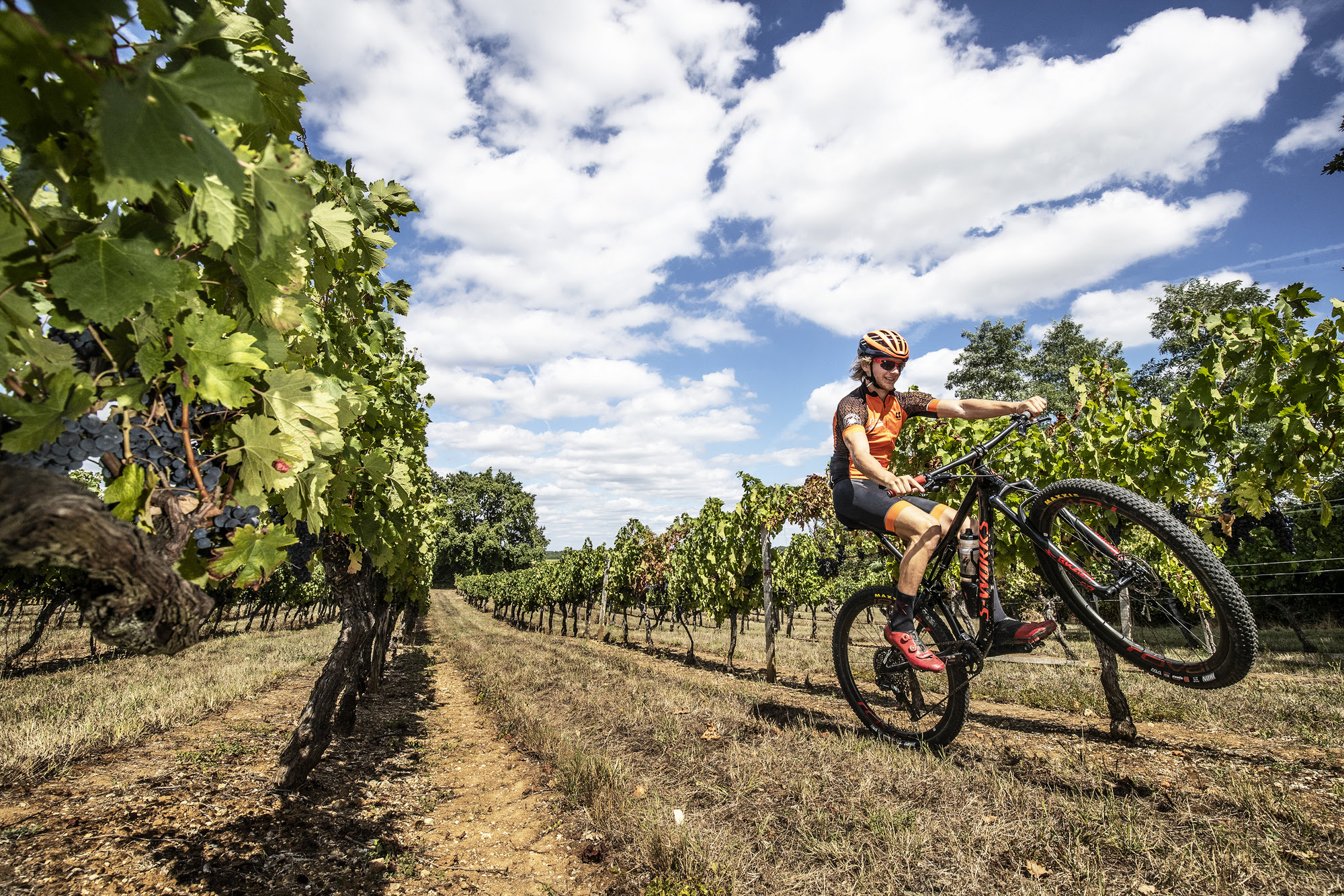 The weekend racing starts with a Super Sprint event on Saturday morning featuring a 250-meter swim, 5K mountain bike, and 2K trail run.  The full-distance race (1.5K swim, 30K mtb, 10K run) for elites and amateurs will be held on Saturday afternoon, and a medium distance offering that combines a 500-meter swim with a 15K mtb and 5K run will be staged on Sunday.

“The swim start area was moved to a beach with lots of space, masks and social distancing are mandatory for everyone, and spectators are not allowed at the beach,” explained Lebrun, noting just a few of the comprehensive list of restrictions.

While the event is catering to predominantly French participants, there are a few notable elites coming to the event.

“All the best French XTERRA racers like Arthur Serrieres, Arthur Forissier, Maxim Chane, and Francois Carloni are here, plus Ruben Ruzafa and Geert Lauryssen. For the woman Morgane Riou will come if she can escape from work duties, plus Alizee Paties, Marta Mendito, and Solenne Biloin,” said Lebrun. “It’ll be interested to see how they’ve all stayed in shape during these last several months.” 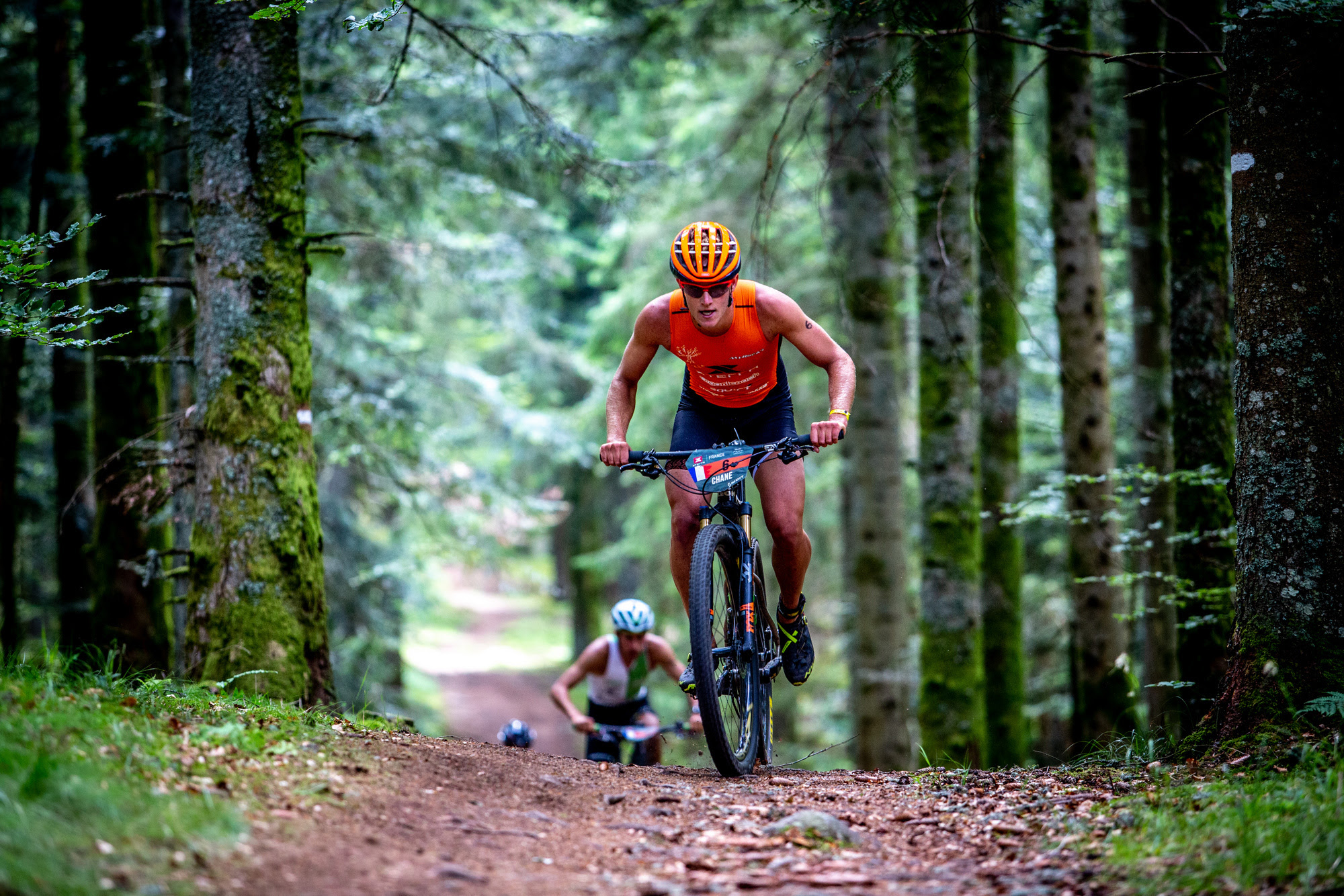 Last weekend at the French Cross Triathlon National Championships Maxim Chane (pictured above) proved he’s been busy this “off-season” by leading the race from start to finish on his way to upsetting ITU Cross Tri World Champ Arthur Forissier, who placed second by seven seconds.  Carloni was third.

“I’m full of confidence now after winning the French title and know I can run fast and everything works really well,” said Chane, who placed second in the final XTERRA Asia-Pacific Tour standings last year and finished ninth at XTERRA Worlds. “Still, on paper, there are three very strong men in this race with Forissier, Serrieres, and Ruzafa.  Ruben is still the boss and super strong on the bike, but I think Serrieres scares me the most. I just need to focus on my own race.” 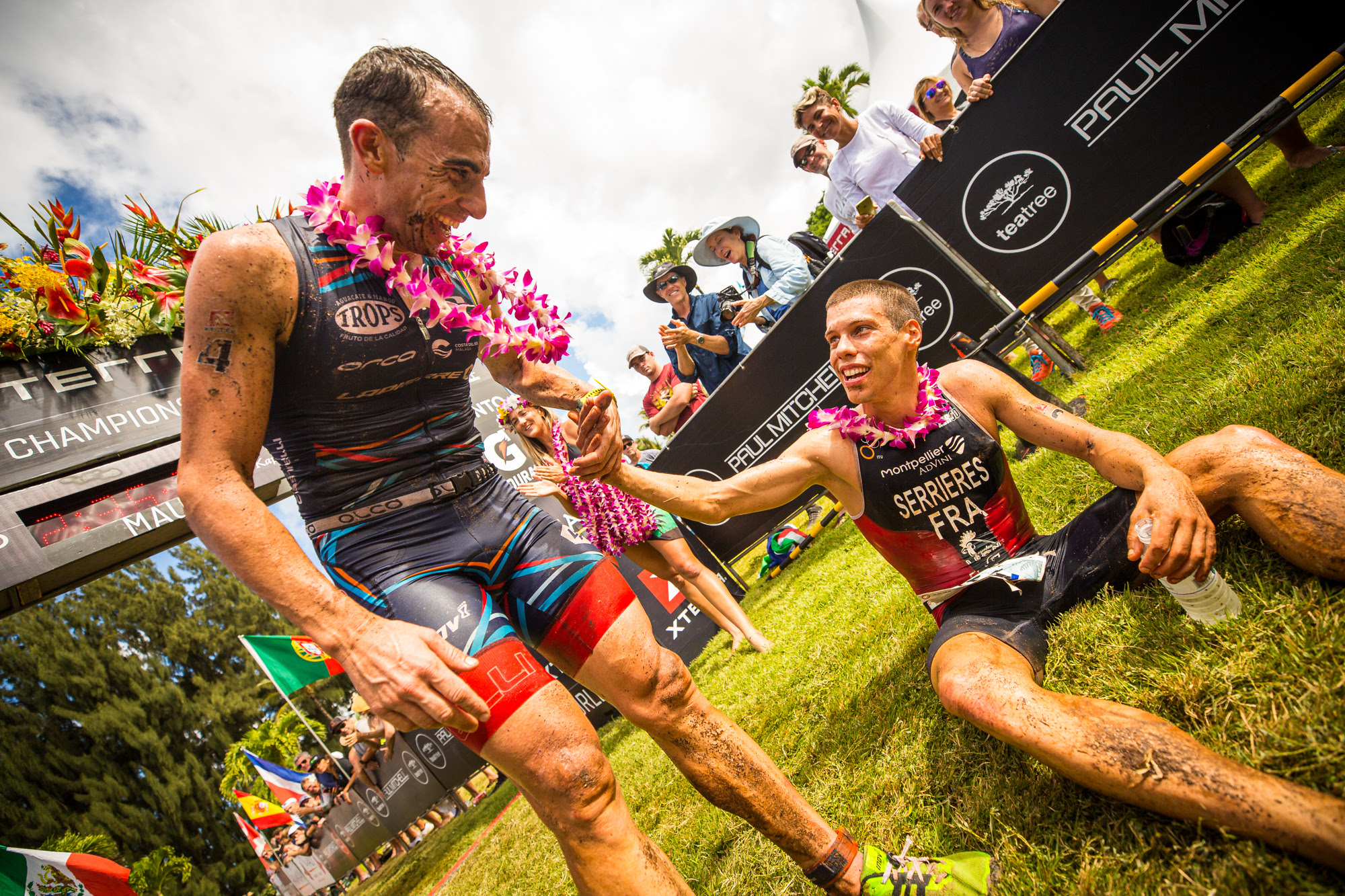 “I’m very happy to compete again but I don’t know how the body will respond,” said Ruzafa, who has won 35 of the 48 XTERRA majors he’s raced since 2008.

Serrieres, who helped the organizing team in advance of the race, added that “This race will be fast, but not easy at all. Most of the loop (16K) is on twisty single track, similar to Maui last year, but with the addition of lots of short climbs. I like it because it’s something different compared to the other current European races. I think it’ll be a close race and a good fight between the athletes from the start to the end. The run is like a cross country race, up and down. The countryside here is lovely, loads of vineyards, green spaces and Bordeaux is a beautiful town to visit.” 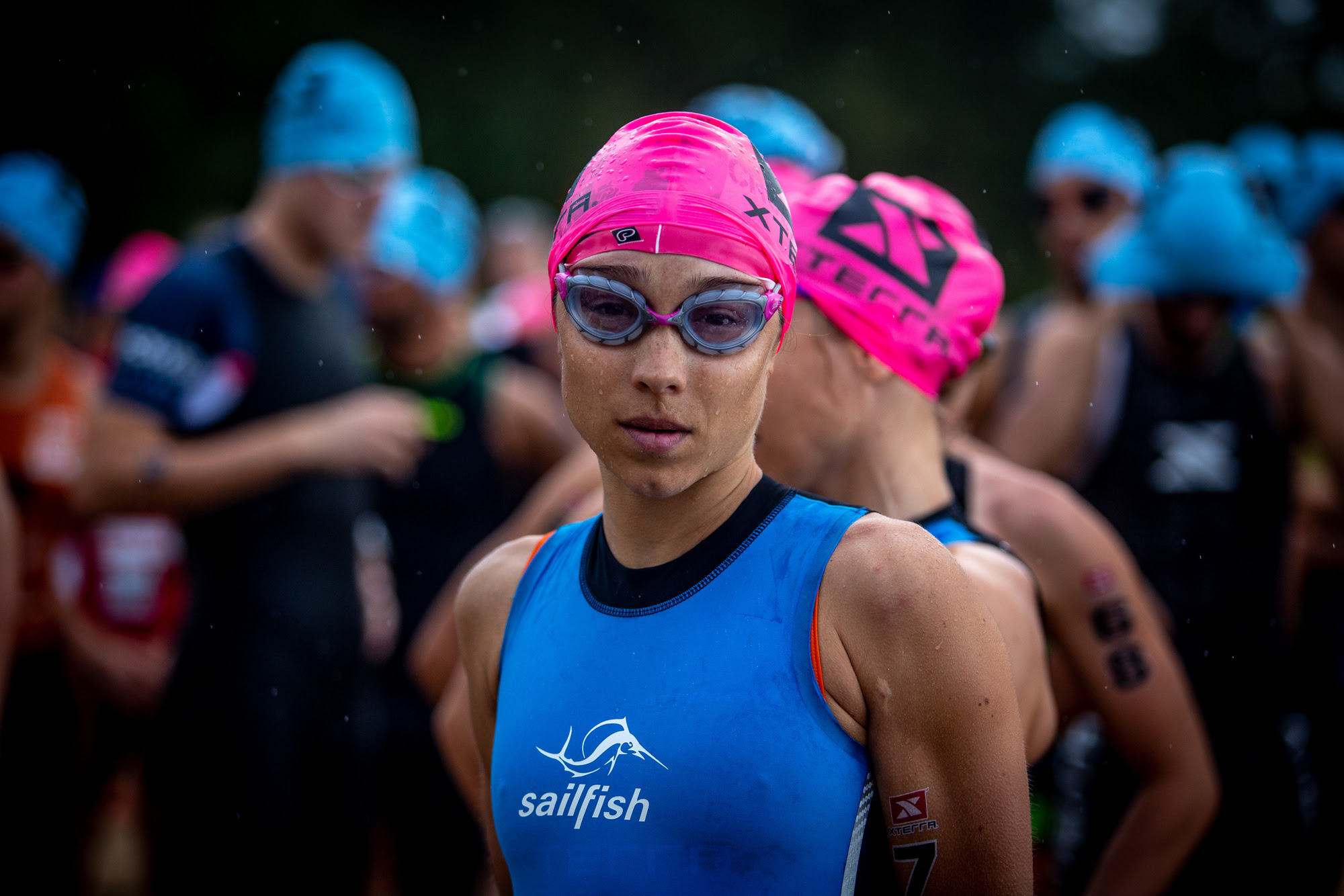 Also last weekend at the French Cross Tri event Morgane Riou (pictured), the reigning XTERRA European Champion who won four races in a row last year - Lake Garda, Belgium, France, and Czech -  chased down Paties on the run to take the French National Title for the fifth time in her career.

The event was shorter than the traditional full-distance XTERRA, giving Paties some hope for a different outcome on Saturday.

“I’m ready, feeling better after the first race of the year last weekend and will do my best,” she said.  “I’ve been training for this distance so I think I’ll do better here, so we will see if I’m in good enough shape and can come out on top.”